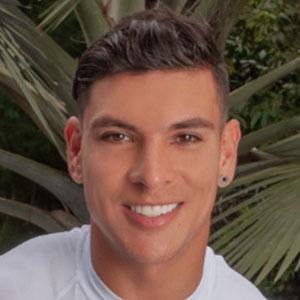 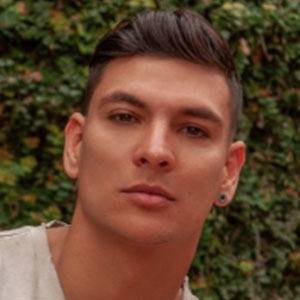 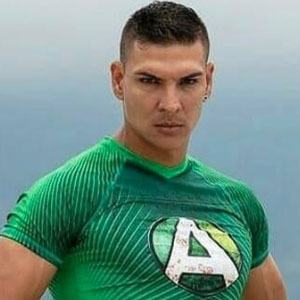 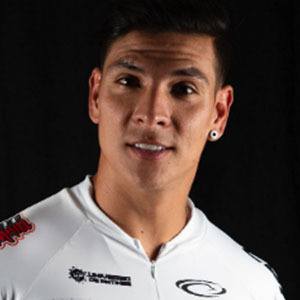 Reality star and athlete who rose to fame after competing on Desafío Súper Humanos 2018 (Challenge 2018). He's a speed skater and uses mainly inline skates. He has over 140,000 followers on Instagram.

He developed his talent at speed skating when he was a student and needed to save money on transportation, so he started skating everywhere.

He competed on the Antiquenos team and made it to the finals of the competition only to lose to taekwondo expert Óscar Muñoz.

Diego Posada Is A Member Of