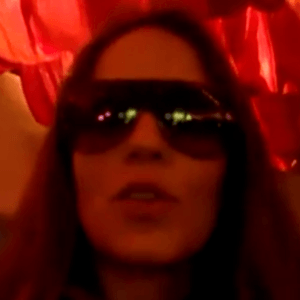 Soap opera actress and television personality who is recognized for her portrayal of Andrea Zavatti on the series Table for Three. She was nominated for the Best Actress Revelation award at the Caracol Award ceremony in 2004 for her performance.

In 2002, she hosted a news segment called Catalina and Punto.

In 2014, she was a celebrity panelist on the second season of Colombia's Next Top Model.

She married businessman Lucas Jaramillo in 2006.

She was cast alongside Diego Cadavid on Table for Three.

Catalina Aristizabal Is A Member Of