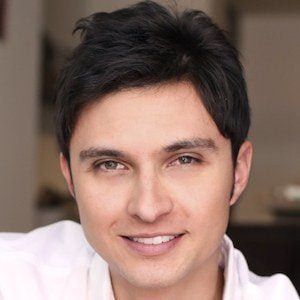 He started playing the drums when he was seven. He began working in radio in 2007 and formed the Pirañas in 2008.

He graduated from Pontificia Universidad Javeriana in 2010. That same year, the Pirañas opened a show for Aerosmith.

He grew up in the capital city of Bogotá.

The Pirañas initially formed as a tribute band to Aerosmith, whose lead singer is Steven Tyler.

Diego Saenz Is A Member Of