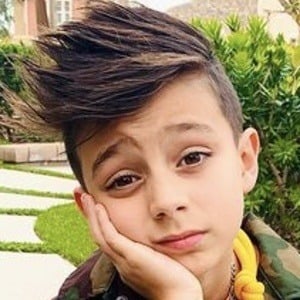 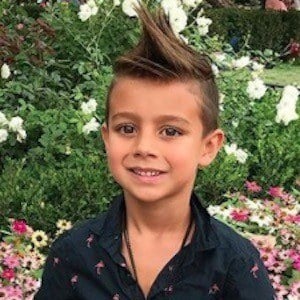 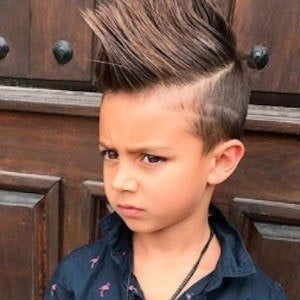 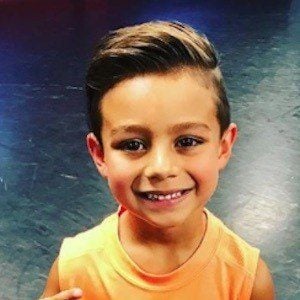 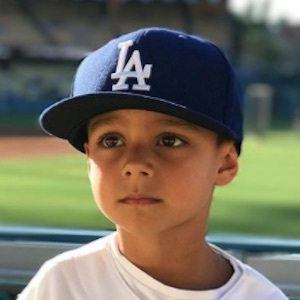 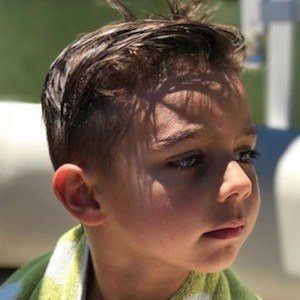 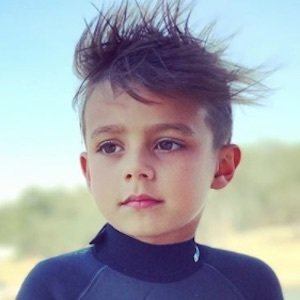 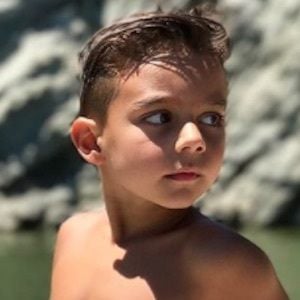 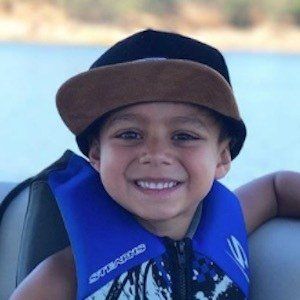 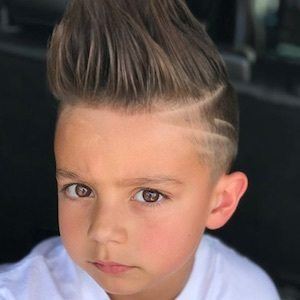 Became known as the son of Tiffany Burton Rojas, who is best known for her work choreographing the reality competition series So You Think You Can Dance. He is a dancer like his mom and has been represented by CESD Talent Agency.

He has played soccer and danced since he was a toddler.

He has garnered an Instagram following of 120,000 and counting. He can be found on musical.ly under the name DieselRojasOfficial.

He was born to parents Tiffany Burton and Jose Rojas in 2012. He has a younger sister named Dash.

His mother choreographed for So You Think You Can Dance with Sonya Tayeh.

Diesel Rojas Is A Member Of