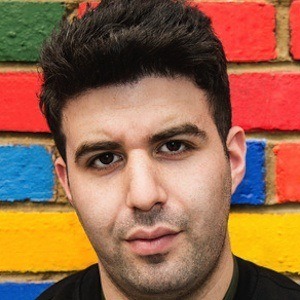 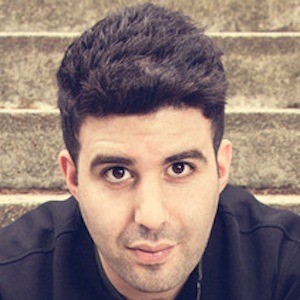 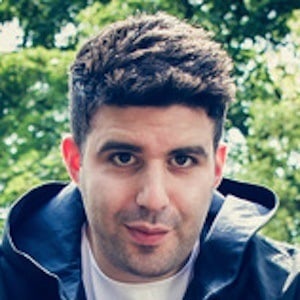 British DJ known as Digital Farm Animals for his popular remixes. He's worked as a songwriter and producer for the likes of Galantis, will.i.am, R. Kelly and Nelly. He wrote Galantis's hit "No Money," which drew in over 24 million views and counting.

He started putting out remixes in 2014 on SoundCloud.

He was born Nicholas Gale in Stanmore, UK, but is better known by his stage name as Digital Farm Animals. His family wanted him to get a stable job, so he originally studied to become a lawyer.

Digital Farm Animals Is A Member Of