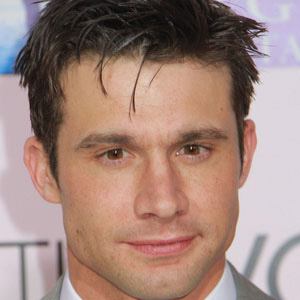 Played the role of Noah on the television series The Vampire Diaries.

He studied science at McGill University.

His first leading role was in the movie Creature.

He played a supporting role in The Vow with Rachel McAdams.

Dillon Casey Is A Member Of