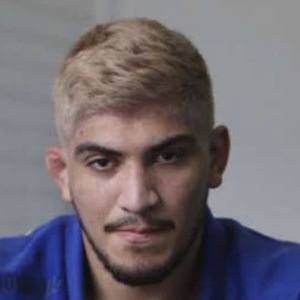 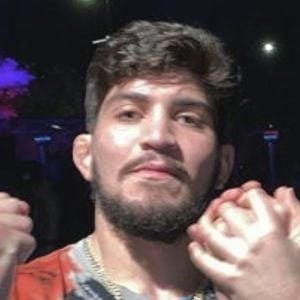 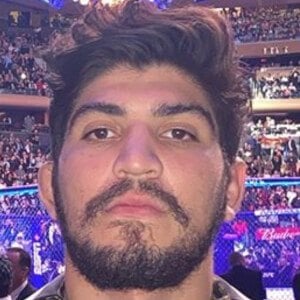 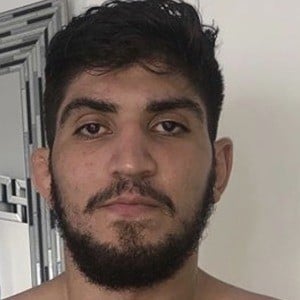 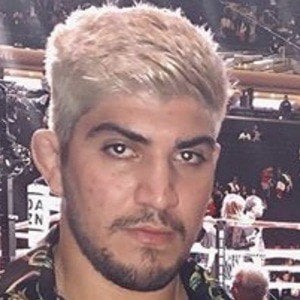 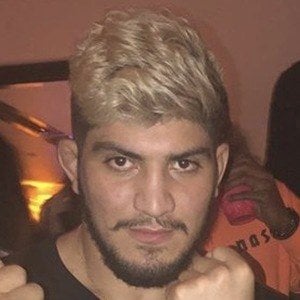 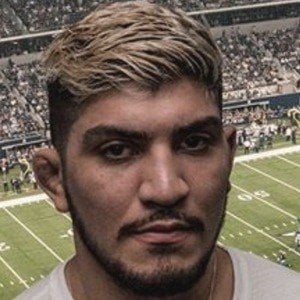 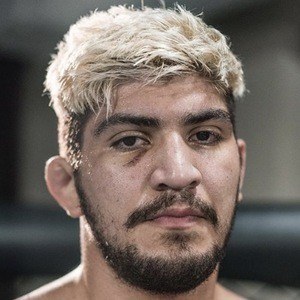 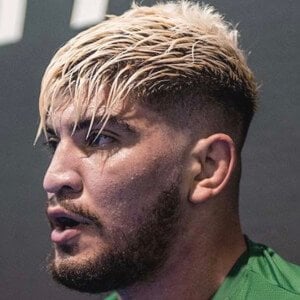 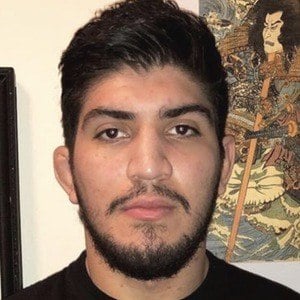 MMA fighter who is a Brazilian jiu jitsu black belt. He trained at the Alliance New York academy. Conor McGregor hired him to be his grappling partner in 2016.

He started fighting at the age of 15 after a fight he had on the street.

He was the IBJJF Boca Raton International Open Champion for black belts in 2015.

He is from New Jersey. He used to date Instagram star Savannah Montano.

He and MMA Fighter Brandon Moreno were born in 1993.

Dillon Danis Is A Member Of