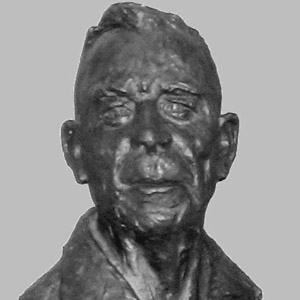 One of the founders of modern Slovak geology who was a member of the Slovak Academy of Sciences. He is also known for his tectonic studies in the Western Carpathians.

He attended many schools, including the Sorbonne University and went on to work at the Faculty of Natural Sciences of the Comenius University.

His monograph Grundriss der Tektonik der Nördlichen Karpaten is an influential depiction of the synthesis of the tectonic structure of the Western Carpathians, based on the principles of the geosyncline theory.

He was born in Yuryev, which is now Tartu.

Andrusov and Charles Lyell were both celebrated geologists.

Dimitrij Andrusov Is A Member Of