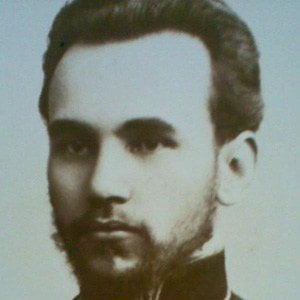 He worked as a painter in Bulgaria before studying in Belgrade and St. Petersburg.

The publisher of the Macedonian Voice newspaper, he was a key figure in the early 20th-century Macedonian cultural awakening.

His father was killed and his hometown burned during a politically turbulent time. Following these tragedies, Cupovski settled in the Macedonian village of Krusevo with his mother and brothers.

Dimitrija Cupovski Is A Member Of