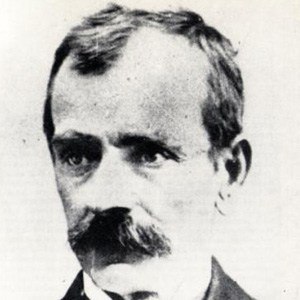 An ethnographer, folklorist, and scientist integral in the Bulgarian National Revival. He wrote several 19th century Bulgarian textbooks on science, religion, and geography.

He started off as a teacher of the Bulgarian language, and helped establish two Solun high schools.

He became a member of the Bulgarian Academy of Science in 1900.

He was born in Ohrid.

Kuzman Shapkarev Is A Member Of