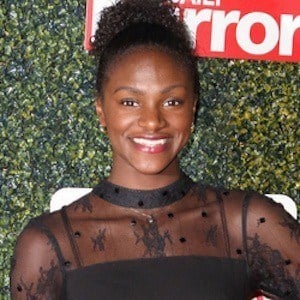 She was born in Kent and attended Newstead Wood School in Orpington.

Her parents are named Julie and Winston.

She and runner Shelly-Ann Fraser-Pryce have both medaled at the IAAF World Championships.

Dina Asher-Smith Is A Member Of