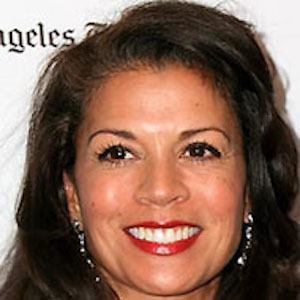 She studied radio/TV at San Francisco State University and later worked as a news reporter before meeting Clint Eastwood.

She once appeared as a co-host on the show Candid Camera.

She has a daughter named Morgan with actor and director Clint Eastwood, whom she was married to from 1996 to 2013.

She and daughter Francesca Eastwood both appeared on Mrs. Eastwood & Company.

Dina Eastwood Is A Member Of