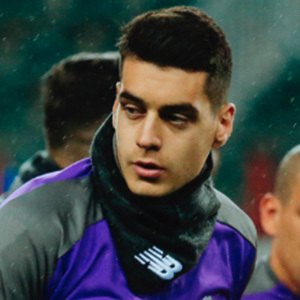 Centre back who began representing Portugal at the under-16 level and won the UEFA European Under-17 Championship in 2016. He debuted with FC Porto in 2018, winning the Supertaça Cândido de Oliveira title the same year.

He began his youth career with Leixões when he was 8 years old.

He was named to the Team of the Tournament at the 2016 UEFA European Under-17 Championship.

He has a brother named Andre.

He has played alongside Iker Casillas at FC Porto.

Diogo Leite Is A Member Of