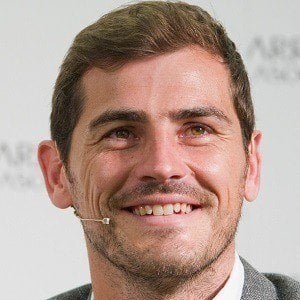 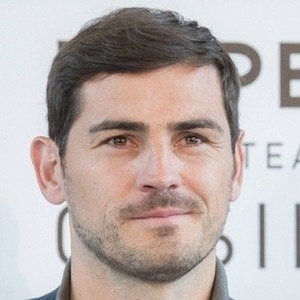 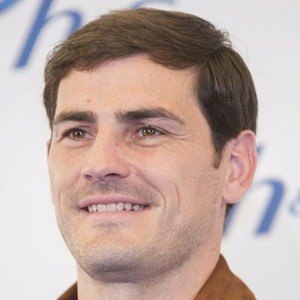 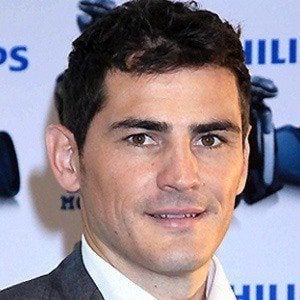 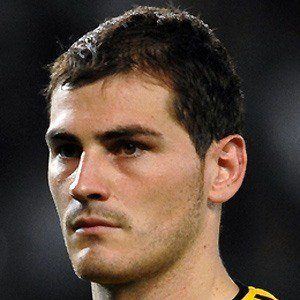 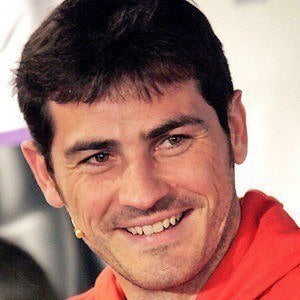 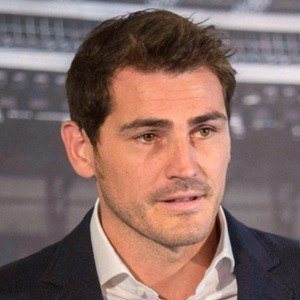 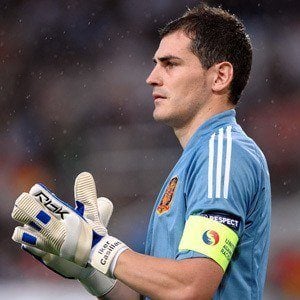 One of the most accomplished Spanish goalkeepers in history, known for his long stints with Real Madrid and Spain's national team; helped lead the Spanish national team to its first ever World Cup Championship in 2010.

He began playing for Real Madrid's youth squad at the age of 9.

He was raised with one brother, Unai Casillas Fernandez. He began dating Sara Carbonero and the couple welcomed a son named Martin.

Iker Casillas Is A Member Of