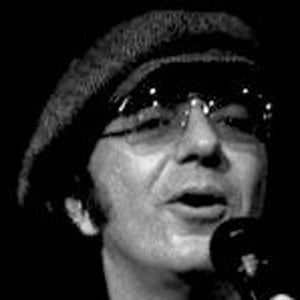 Singer-songwriter considered one of the most popular rock artists before the British Invasion. He is known for singles like 1961's "Runaround Sue."

He honed his singing talents as a performer on street corners and in Bronx clubs.

His father was a vaudeville performer named Pasquale.

He performed his hit "The Wanderer" alongside Simon & Garfunkel's Paul Simon at the Rock & Roll Hall of Fame concert in 2009.

Dion Dimucci Is A Member Of