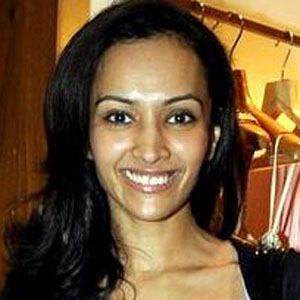 Indian model and actress who placed in the top 5 and won Miss Photogenic in the 1998 Miss India Pageant.

She was born in the O.I.L. Limited colony town of Duliajan in Assam, India.

In 2002, she made her film debut in '16 December,' which launched her acting career.

She was nominated for the 2012 Zee Cine Best Supporting Actress award for her role alongside Ranveer Singh in the film Ladies vs Ricky Bahl.

Dipannita Sharma Is A Member Of