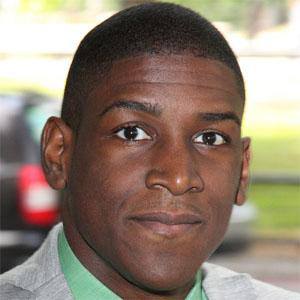 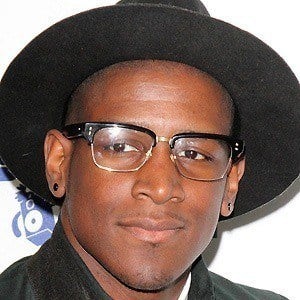 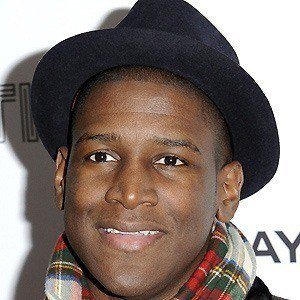 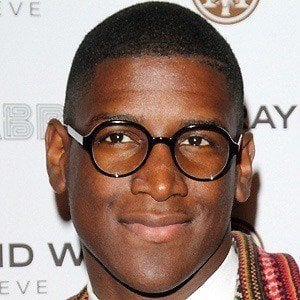 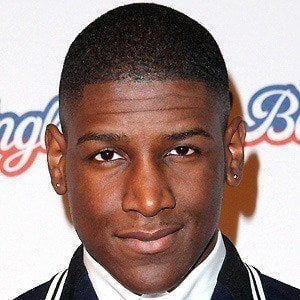 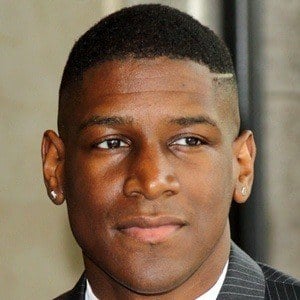 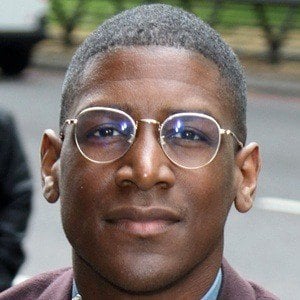 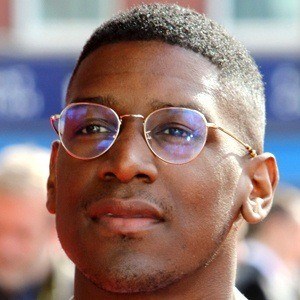 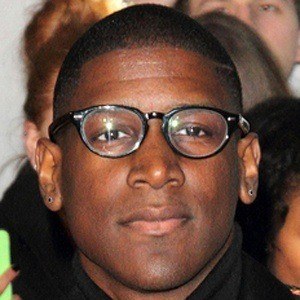 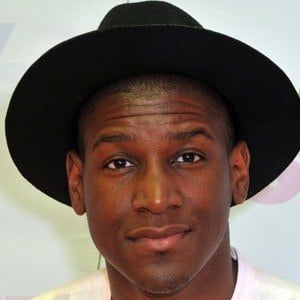 Hip-hop producer and performing artist who found success with the singles "Beneath Your Beautiful" and "Earthquake" in 2012. In 2018, he'd join Sia and Diplo to form the supergroup LSD.

He released his first album, Electronic Earth, in 2012, which reached #2 on the UK charts. He became the lead composer for the HBO series Euphoria.

He grew up with a brother, Joshua, and a sister who performed under the name ShezAr.

He produced and co-wrote Tinie Tempah's 2010 hit single "Pass Out."

Labrinth Is A Member Of