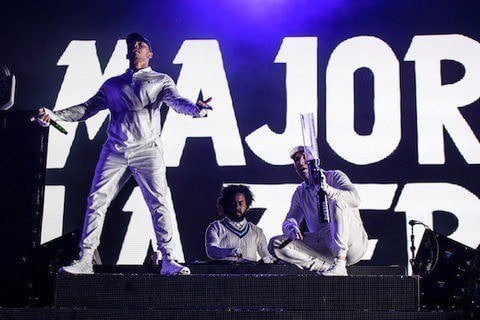 Supergroup of electronic producers who won the award for Best Dance/Electronic Song at the Billboard Music Awards for the song "Lean On" in 2016.