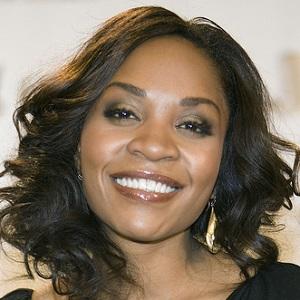 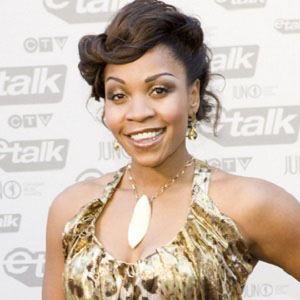 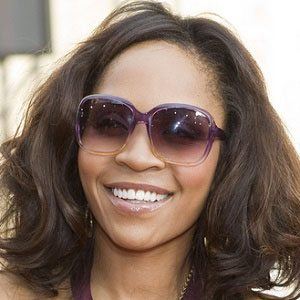 Known best for her Juno award-winning album The Love Chronicles, this Canadian soul and R&B vocalist released such popular singles as "Lay It On the Line" and "Old Skool Love." She impressed fans and music critics alike with her five-octave vocal range.

She released her debut, self-titled album in 2005. Several of the recording's tracks received a great deal of airtime on Montreal, Quebec's CJFM-FM radio station.

She joined the Backstreet Boys for their 2008 Unbreakable Tour.

A native of Toronto, Ontario, Canada, she grew up in a family of Jamaican heritage. She later gave birth to one daughter.

Divine Brown Is A Member Of