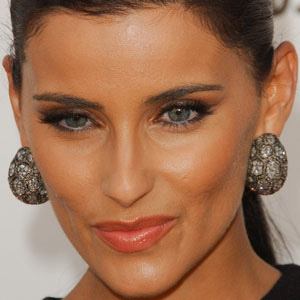 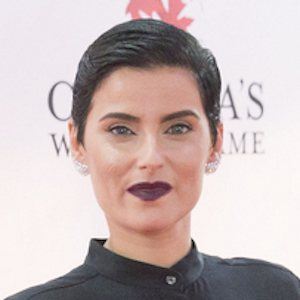 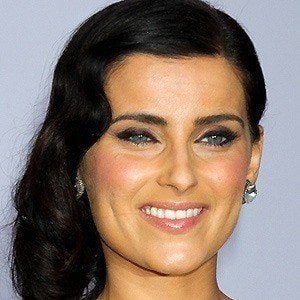 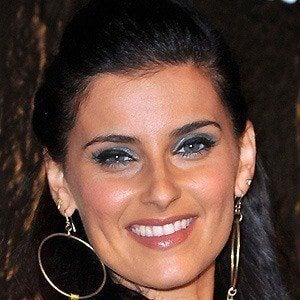 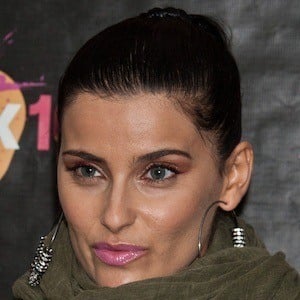 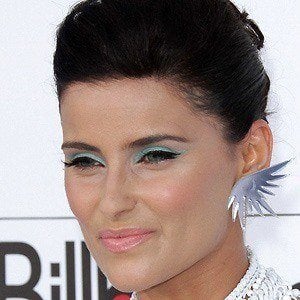 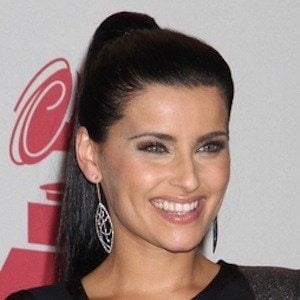 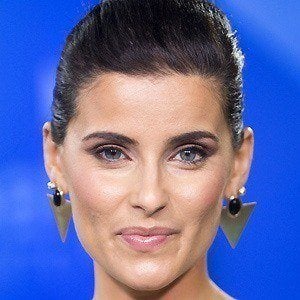 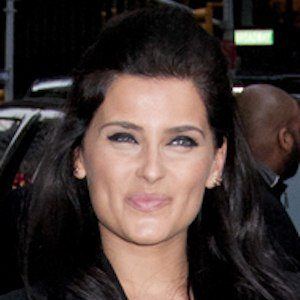 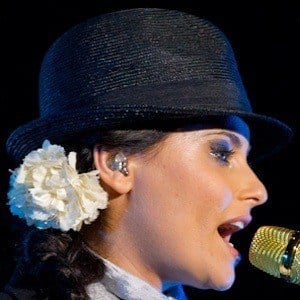 Portuguese-American singer-songwriter who released two Top 10 singles, "I'm Like a Bird" and "Turn Off the Light," in 2000. She won a Grammy award for the former hit song. Other number one singles of hers include "Promiscuous," "Maneater" and "Say It Right."

She performed in a Portuguese marching band as a teenager. Her first group was called Nelstar.

In 2009, she released an album in Spanish called Mi Plan, which featured the hits "Manos al Aire" and "Bajo Otra Luz." The album earned her a Latin Grammy for Female Pop Vocal Album.

She had a daughter named Nevis with her boyfriend Jasper Gahunia, whom she dated from 2001 to 2005. She was married to Demacio "Demo" Castellon from 2008 until 2016.

She collaborated with Timbaland and Justin Timberlake on the 2007 song "Give It To Me."

Nelly Furtado Is A Member Of