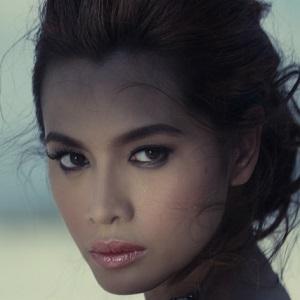 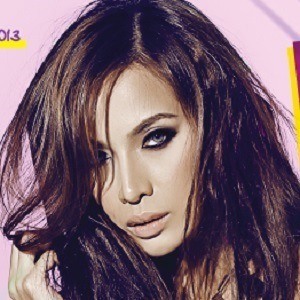 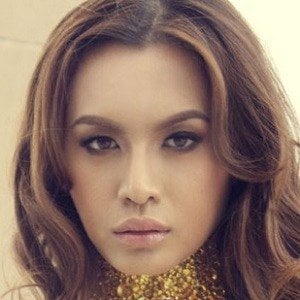 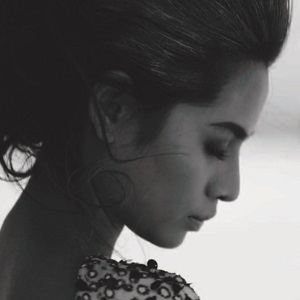 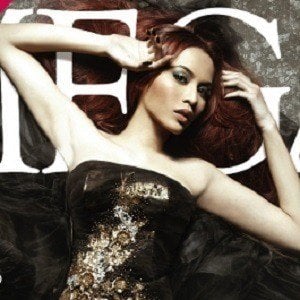 She used to distribute flyers for her family's business and modeled in Hong Kong at the age of 16.

She managed the clothing line and store Luca starting in August of 2008 and later began a makeup business. She is a LGBT crusader through LADLAD.

Her sister is Danielle M. Lee, who will be portraying the role of Spencer in the Philippine adaptation of Pretty Little Liars. She started dating Victor Basa in 2010.

She and Phoemela Barranda were both selected among 10 women who were honored during the event La Femme at the Museum café in Makati City.

Divine Lee Is A Member Of