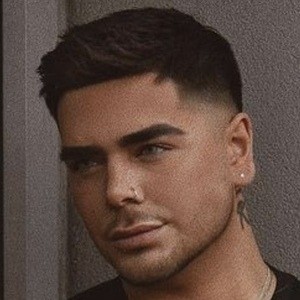 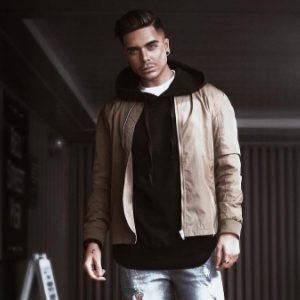 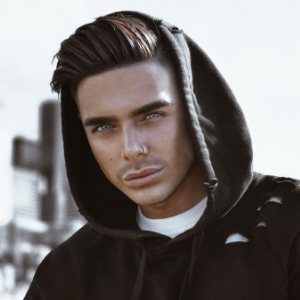 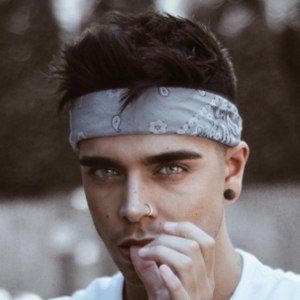 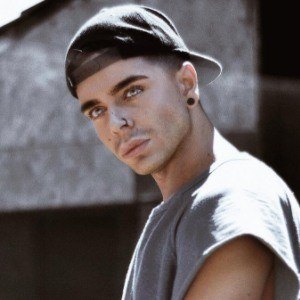 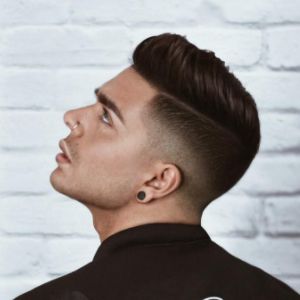 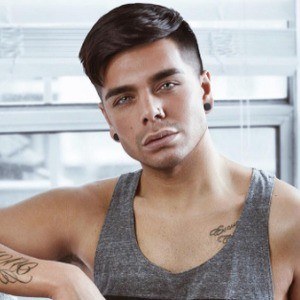 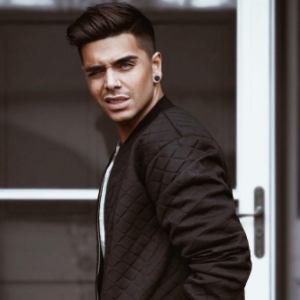 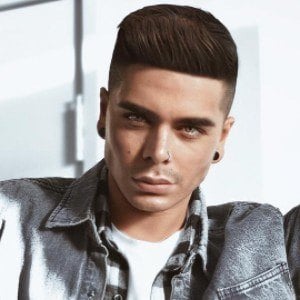 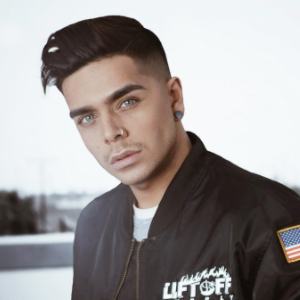 YouTube personality known for his style and fashion videos, as well as performances of cover songs. He competed on La Banda and reached the semi-finals.

He uploaded his first video to YouTube in 2013. He sang OneRepublic's "Secrets" on La Banda.

He has over 150,000 followers on Instagram and more than 60,000 subscribers on YouTube. His name is pronounced "Dye-den."

He's from Fresno, CA, but moved to Washington and attended high school in Auburn.

His first video was a cover of the song "U Got It Bad" by Usher.

Diydan Lopez Is A Member Of