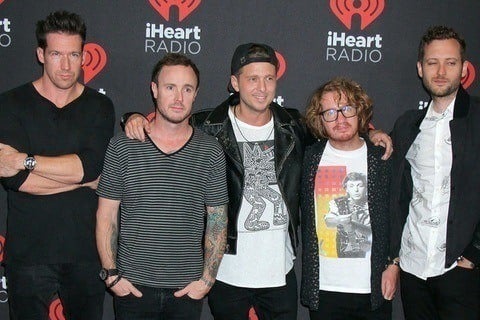 Their debut album Dreaming Out Loud featured their single "Apologize." The song earned them a Grammy nomination for Best Pop Performance by a Duo or Group with Vocal.

Timbaland remixed their song "Apologize" on his 2007 album Shock Value. They first achieved success through the social media network MySpace.