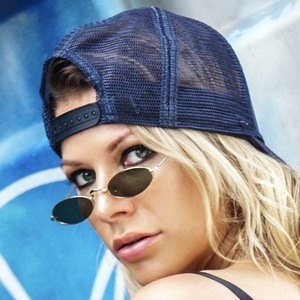 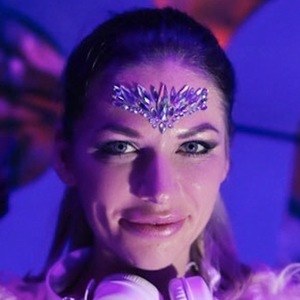 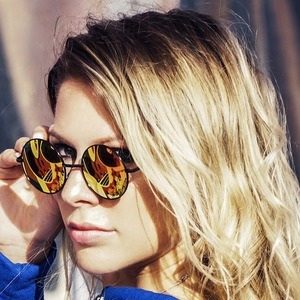 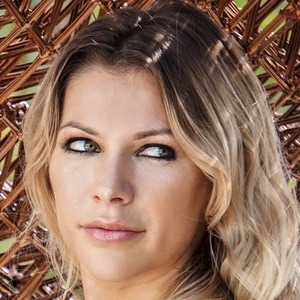 Producer of deep, tech and Afro house tracks who also collaborates with DJs in the underground scene. She became a well-known resident DJ at several Miami establishments, and has performed regularly in Los Angeles, Chicago, Las Vegas and New York.

She grew up playing the piano prior to teaching herself guitar.

She began her DJ career in 2008. She was a regular performer at famous clubs in Moscow and had a weekly radio show.

She moved from Moscow, Russia to Miami, Florida.

She was with Stephan Bodzin at the 2018 Secret Project Festival.

DJ Aloona Is A Member Of