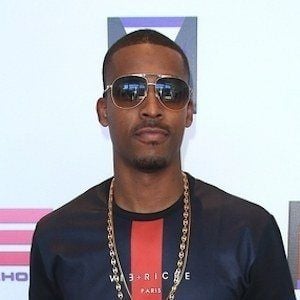 Hip-hop DJ and on-air radio personality who is widely recognized for his work with the Los Angeles based urban station REAL 92.3. He also worked for BET's popular 106 & Park hip-hop program.

He received his first pair of turntables from his mother at the age of 12.

He attended the Pandora Grammy After Party in 2015.

He has a son named Legend.

He has had the opportunity to interview a number of celebrities including Dillon Francis and Nas.

DJ Damage Is A Member Of