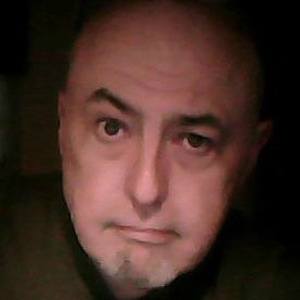 Drum & Bass DJ signed to True Playaz and Ganja Records. Known also as Dirty Harry and Vague, he has become known throughout the UK for his live performances and for his original singles released through SoundCloud.

Throughout the 1990s, he built an audience performing in clubs throughout Birmingham. However, it wasn't until DJ Hype signed him that he began to gain attention internationally.

His real name is Scott Molloy

Much like Jon Gooch, he gained fame as a drum and bass DJ.

DJ Hazard Is A Member Of