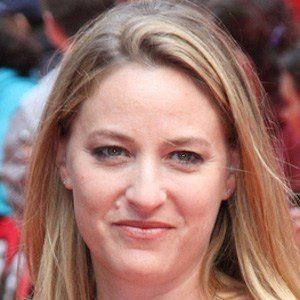 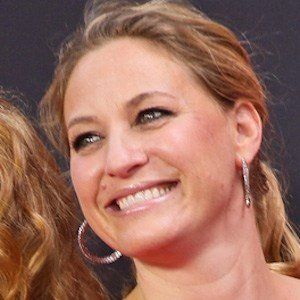 Actress and comedienne making up one half of the duo Ronna and Beverly with Jessica Chaffin. She has starred in numerous sitcoms and variety shows like Terriers, Weeds, Children's Hospital, and Orange is the New Black.

While attending Boston University, she participated in improv comedy. She later began regular performances at the Comedy Warehouse at Disney World's Pleasure Island.

She began her career performing with the Upright Citizens Brigade and would eventually go on to teach in their training program.

Her parents, both raised in Orthodox Jewish households, raised her in Swampscott, Massachusetts. Her mother hailed from Montreal and her father from New Jersey. Her husband, John Ross Bowie, is also a well known actor.

In 2011, she and Kerri Kenney-Silver developed a pilot for Comedy Central called Dame Delilah's Rabbit Hole Ranch based on their original web series.

Jamie Denbo Is A Member Of