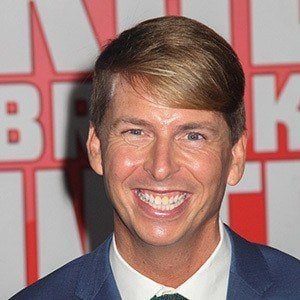 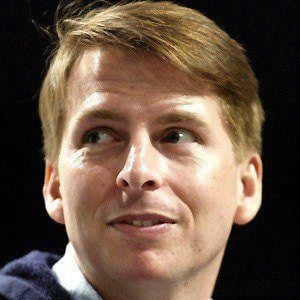 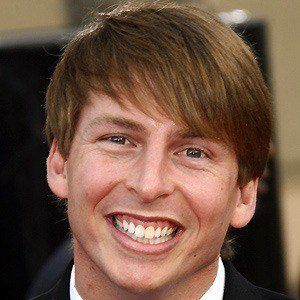 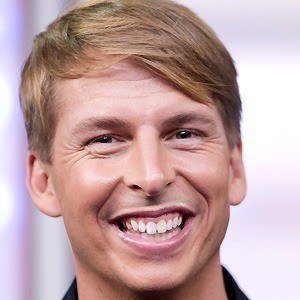 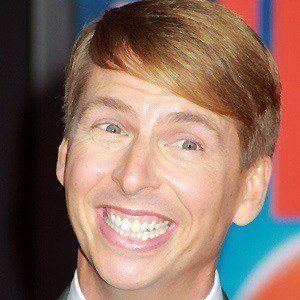 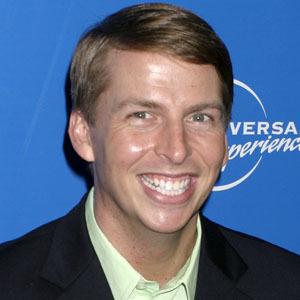 Played the role of Kenneth on the Emmy-nominated TV series 30 Rock alongside Tina Fey and later played the eponymous character, Wander, of Disney's Wander Over Yonder. He also voiced characters in the films The Lorax, Wreck-It Ralph, and Despicable Me.

He appeared in comedy sketches on Late Night With Conan O'Brien.

He played the role of Mr. Mendenhall in the film The Campaign with Will Ferrell.

He studied theater administration at the University of Evansville and was born in Georgia.

He played the role of Darald in the comedy film Forgetting Sarah Marshall, starring Jason Segel.