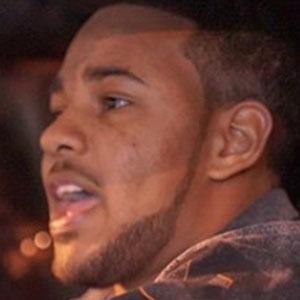 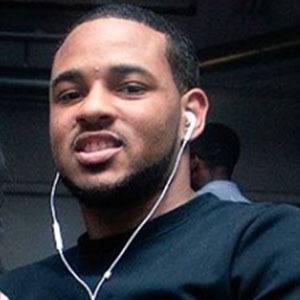 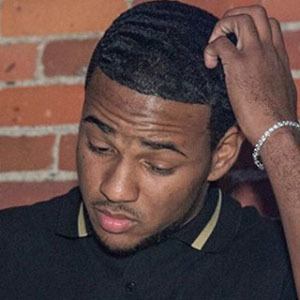 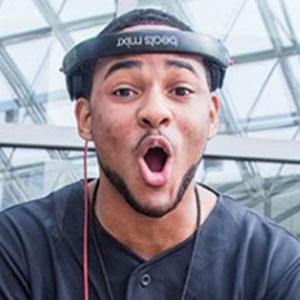 DJ who became known as the official manager for recording artist Lil Cray. He has also served as the official DJ for NVRCH artists, Tezo and Lorine Chia. He has been sponsored by Locals Only Clothing.

He started becoming a household name in Cleveland at the age of 18.

He became the official DJ for the University of Akron's basketball team for the 2016-2017 season.

He was born and raised in Cleveland, Ohio the youngest of his family. His father passed away in 2010.

He collaborated with DJ Lil Cray on his freestyle "Pull Up."

Dj K.Y Is A Member Of