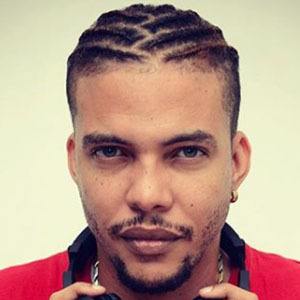 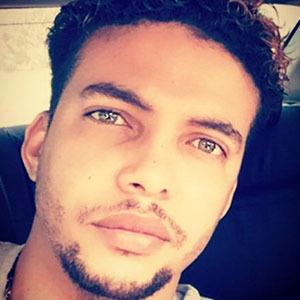 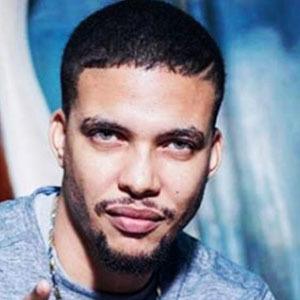 He first decided he wanted to DJ at age 9 when he scratched turntables along to the radio. By age 11 people were already calling him Nicco.

He works at Fame FM Monday through Friday from 5am to 9am.

He and Danielle Olivia have a daughter named Mya.

HIs song "Next To You" features singer Shenseea.

DJ Nicco Is A Member Of