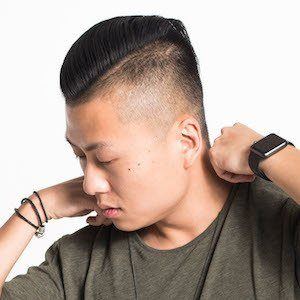 DJ who is widely credited with popularizing the "Ten Minute Mix" genre of YouTube videos. To date, his mixes and tech-savvy tutorials have earned him a subscriber base totaling more than 550,000.

Among his most popular remixes are those of viral hits like Rebecca Black's "Friday" and Psy's "Gangam Style."

DJ Ravine Is A Member Of