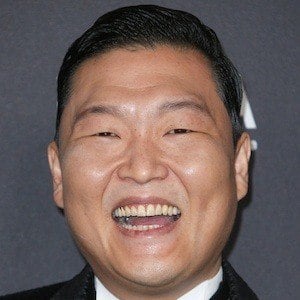 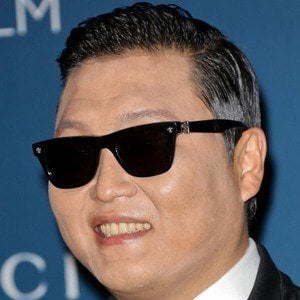 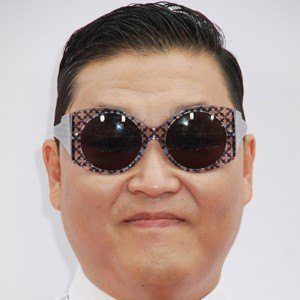 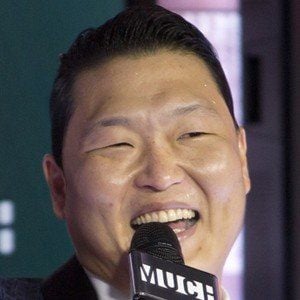 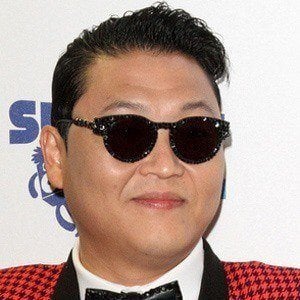 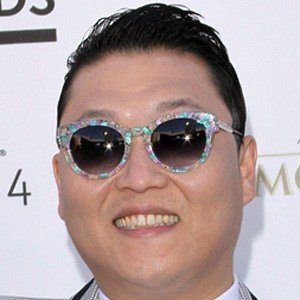 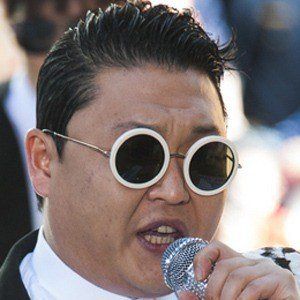 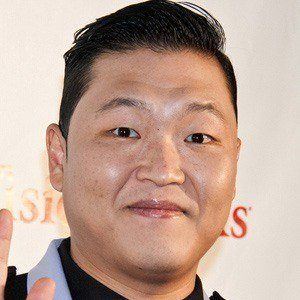 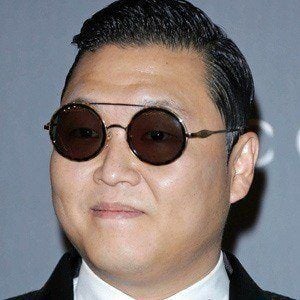 He dropped out of business school and music school in order to pursue a singing career in Korea.

In 2012, he performed with MC Hammer at the New Year's Eve celebration in Times Square, New York City.

He was born Park Jae-sang to an affluent family in Gangnam, South Korea. In 2006, he married Yoo Hye-yeon and they welcomed twin daughters.

He was introduced as the undisputed King of Pop by Heidi Klum at the MTV Europe Awards.