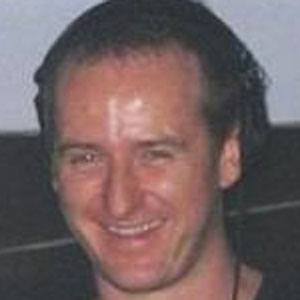 Born Alexander Paul Coe and commonly known as simply Sasha, he is a Welsh DJ known for his house dance music. He began his career in the late 1980s and also achieved success as a record producer.

His early musical influences included The The and The Police.

He and DJ John Digweed formed a partnership in 1993 and began performing together.

He was born in Bangor, Wales.

He has remixed such artists as Madonna and Hot Chip and many others.

DJ Sasha Is A Member Of