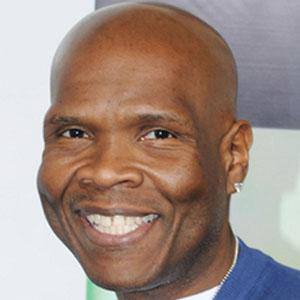 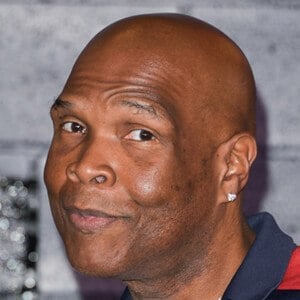 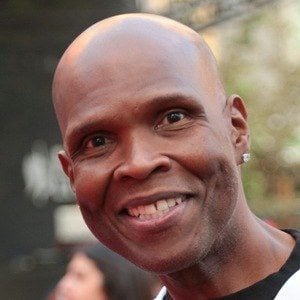 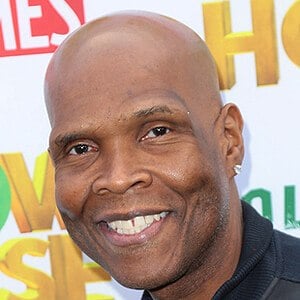 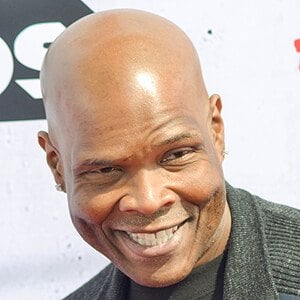 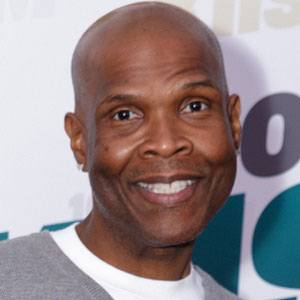 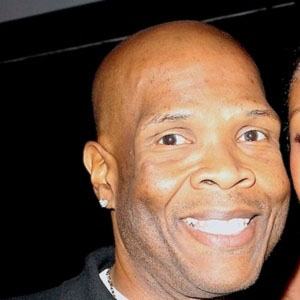 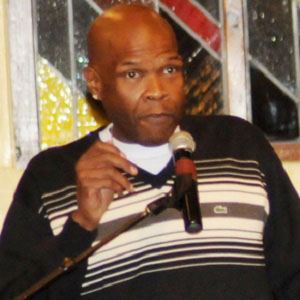 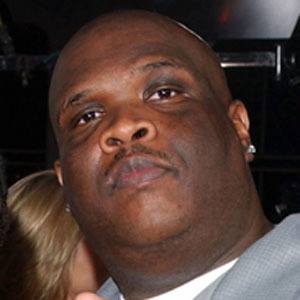 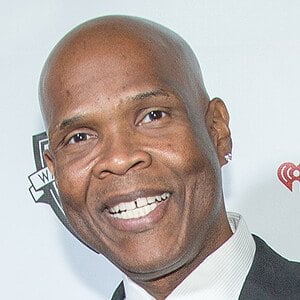 DJ who became known for being a host on the Los Angeles hip-hop station Power 106. He moved to KRRL in 2015. That same year, he was inducted into the National Radio Hall of Fame.

He was named Big Boy for his round, plump physique, but underwent a huge weight loss transformation during the 2000s, losing around 250 pounds.

He was born in Chicago, Illinois. He married Veronica Alexander.

His iconic voice was featured in the video game Grand Theft Auto: San Andreas and the film Malibu's Most Wanted, starring Jamie Kennedy.

Big Boy Is A Member Of