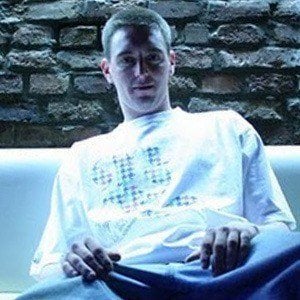 Polish hip-hop DJ who has served as the DJ for such artists as Donguralesko, Shellerini, and WSRH. He is also the creative force behind the mixtape series Kręci Mnie Vinyl.

He began performing in Poznań, Poland in the late 1990s.

His real name is Maciej Soiński.

He and Dorian Tomasiak are both famous Polish DJs.

DJ Soina Is A Member Of