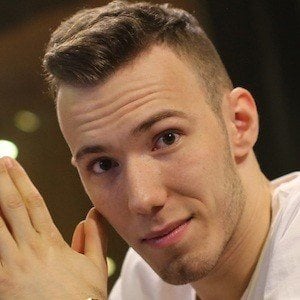 Polish DJ known as Tom Swoon. His discography includes a variety of original songs, remixes, and collaborations with other artists that have been met with chart success and critical acclaim.

After discovering electronic music at 17, he released his first remix, of Garth Emery's "Tokyo," in 2011 under the name Pixel Cheese.

He grew up in the northwestern Polish town of Goleniów.

Dorian Tomasiak Is A Member Of