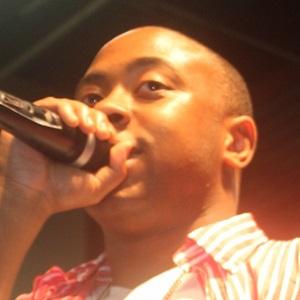 Initially famous for his certified Gold single "Chicken Noodle Soup," this disc jockey, hip-hop musician, and record producer went on to release albums such as Webstar Presents: Caught in the Web, Uptown Harlem, and The Rooftop.

His 2010 single "Tipsy" features vocals by the rapper Jadakiss.

DJ Webstar Is A Member Of