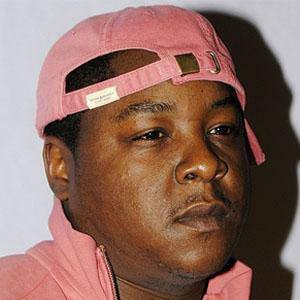 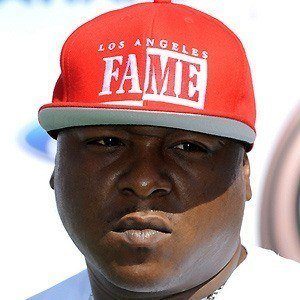 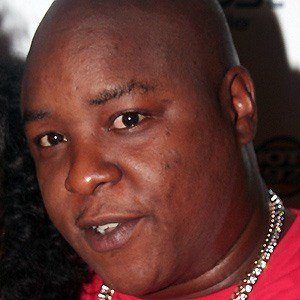 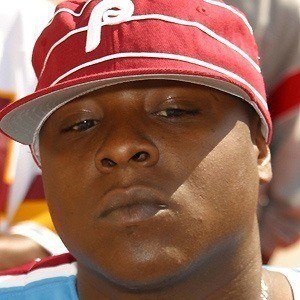 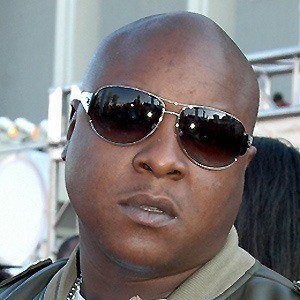 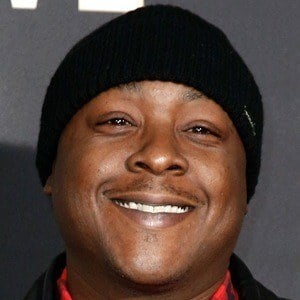 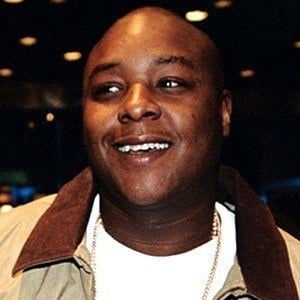 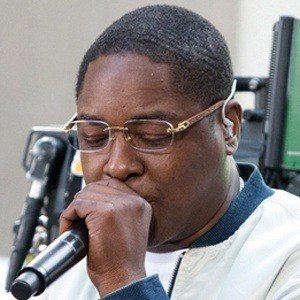 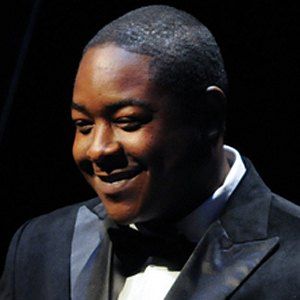 Born Jason Phillips, he is a New York rapper who has released three consecutive top 5 albums. He scored his only #1 album with Kiss of Death in 2004. He has also been a member of the rap trio The Lox.

He was a founding member of the rap group The Warlocks.

He caused controversy and attracted the ire of Bill O'Reilly when his song "Why?" insinuated that George W. Bush was responsible for the September 11th attacks on the World Trade Center.

He featured Mariah Carey on his single "U Make Me Wanna."

Jadakiss Is A Member Of