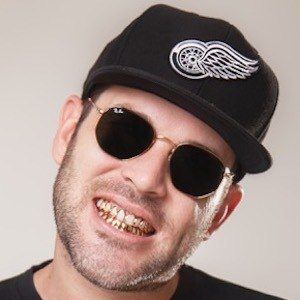 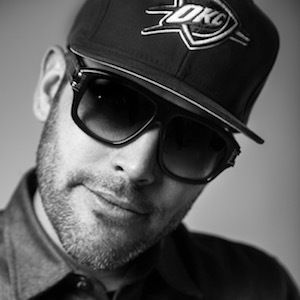 French hip-hop music producer and DJ whose 2015 mixtape French Bakery was met with critical acclaim. He went on to launch his own rap and dancehall record labels Straight up Sound and French Bakery.

he began releasing music under the DJ Weedim moniker in the year 2000.

He has had the opportunity to open for Beyoncé and Chris Brown.

Dj Weedim Is A Member Of