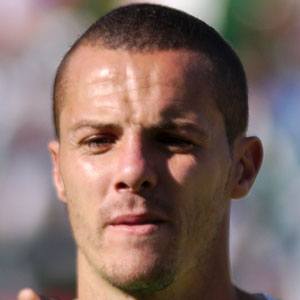 Left back who joined Parma in 2013 after spending the previous four years with Milan and Lecce. He became a member of the Algerian national team in 2010.

He spent his youth career with US Annecy-le-Vieux and Servette before debuting professionally in 2003.

He was born in Zighoud Youcef, Algeria.

He and midfielder Abdelmoumene Djabou both debuted for the Algerian national team in 2010.

Djamel Mesbah Is A Member Of