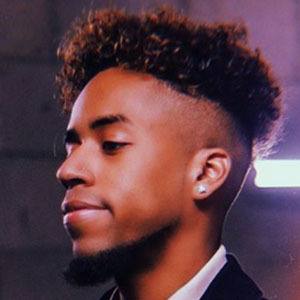 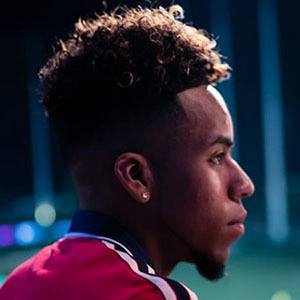 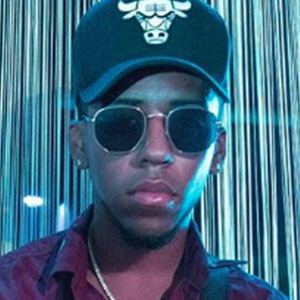 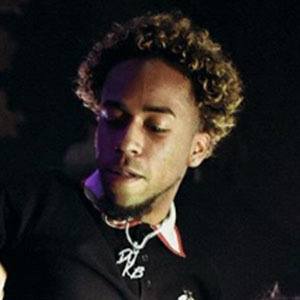 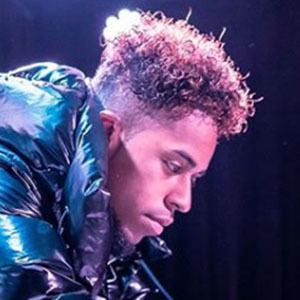 American DJ who is best known for executive producing hit hip-hop records as well as being a go-to DJ for several superstar rappers including PnB Rock and several others. He has a popular Instagram account featuring lifestyle, music, and fashion-related content.

He began making music while still in high school.

He has amassed over 80,000 followers to his well known Instagram page. He began his music-making career in New Jersey. He has also said Mercedes-Benz is his favorite type of car brand.

He has played sold out shows alongside fellow musician and popular rapper Lil TJAY.

DJKB Is A Member Of