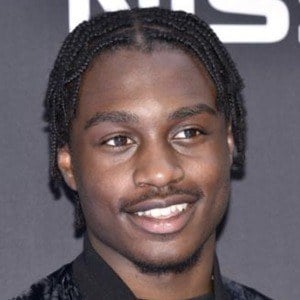 Hip hop artist who began to make a name for himself as a teenager with the release of his single "Resume." He went on to publish singles online called "Ride for You," "Brothers," "New Flex" and "Forever."

He recorded a song with Lil Tut which was released in September of 2017 called "Don't Gotta Explain."

CashMoney AP produced his track "None of Your Love." His liltjay Instagram account has more than 7 million followers.

He is from The Bronx, New York.

Asian Doll is featured on his song "New Flex."