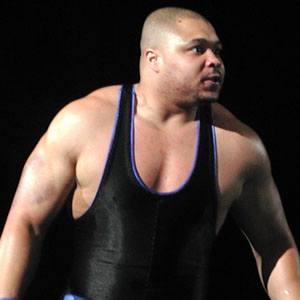 Best known for his time in the WWF, he had a successful career as both a road agent and a wrestler; former WWF Intercontinental Champion and WWF European Champion.

He was a WWF jobber before making his debut in 1997.

He raised two children with Jennifer Brown, whom he married in 2001.

His last match before being released from the WWE in 2003 was a loss against Booker T.

D'lo Brown Is A Member Of