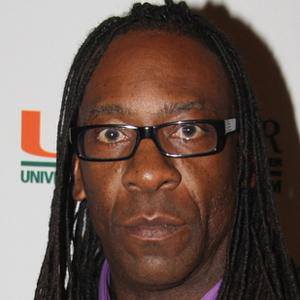 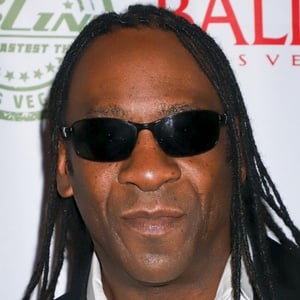 Also known as King Booker, he won more than 30 championships in the WWE, WCW, and TNA and is credited for creating The Spin-a-rooney.

After his parents died when he was 14 years old, his brother raised him and his siblings.

He married Sharmell Sullivan in February 2005, and together they had twins. He has a son named Brandon from a previous relationship.

He had an embarrassing moment during a television interview when he called out fellow wrestler Hulk Hogan with a racial slur.

Booker T Is A Member Of