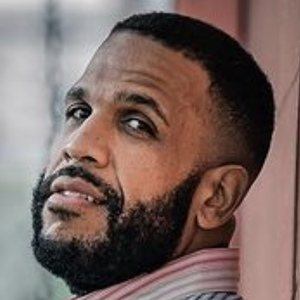 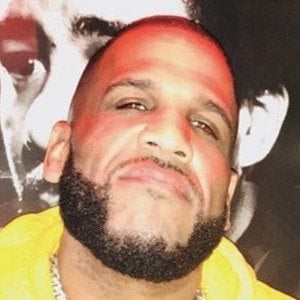 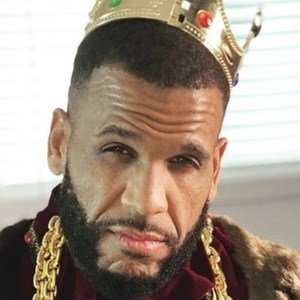 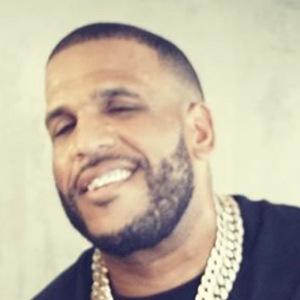 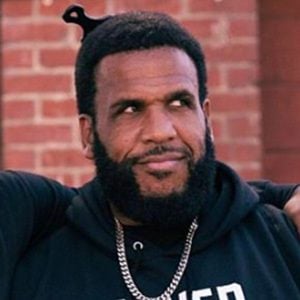 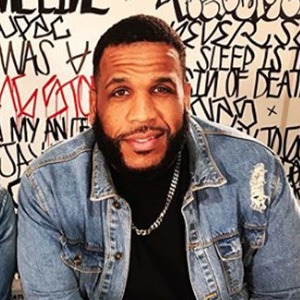 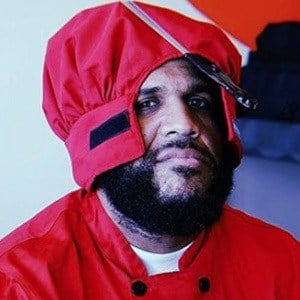 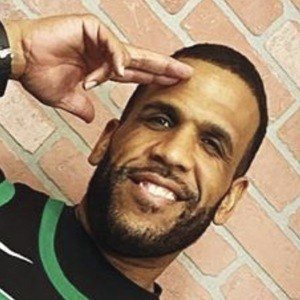 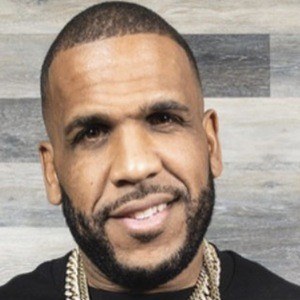 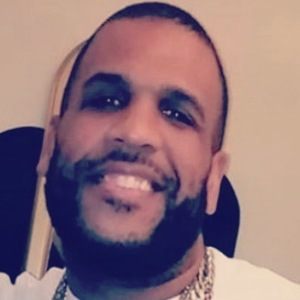 Actor and comedian most well known for his appearance as a regular cast member on the fifth season of MTV's Wild 'N Out. He also starred in the 2014 half hour comedy special Teddy Ray & DoBoy: Blowin' Up on MTV.

He originally began his career in entertainment as an underground rapper in his hometown of Sacramento, California. He released several independent albums before delving into comedy.

He achieved internet stardom after his character "Fat Drake," a parody of rapper Drake, went viral.

His real name is Anthony Belcher Jr. He has a daughter named Kiara. He has been dating Toni Chauntel.

In addition to making a name for himself on Wild 'N Out, he has also been a member of Russell Simmons' comedy platform All Def Digital.

DoBoy Is A Member Of