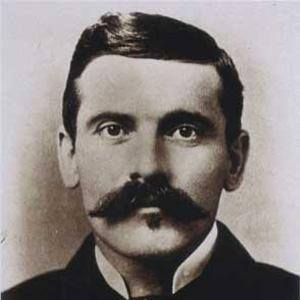 Wild West dentist best known for his participation in the famous gunfight at the O.K. Corral. His foggy history and his friendship with Wyatt Earp have made him a figure of American mythology.

At age 19 he left Georgia for Pennsylvania to study dentistry.

He has been referred to as a great gunslinger, gambler, and loyal friend.

His father Henry Burroughs Holliday was a Mexican-American and Civil War veteran. He was in a relationship with "Big Nose" Kate Horony from 1877 to 1882.

He was portrayed by Val Kilmer in the 1993 film Tombstone.

Doc Holliday Is A Member Of