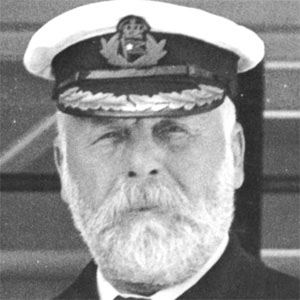 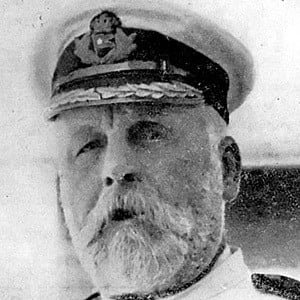 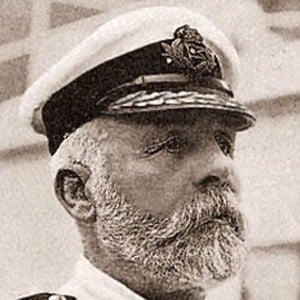 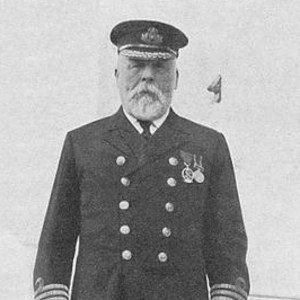 Captain of the famous RMS Titanic. He and more than 1,500 passengers and crew members went down with the ship after it collided with an iceberg during its 1912 maiden voyage.

Before sailing on the Titanic, he captained numerous ships belonging to the White Star Line. For nearly a decade, he served as captain of the SS Majestic.

His statue was erected in Beacon Park in Lichfield, England.

He was married to Sarah Eleanor Pennington and had a daughter named Helen Melville Smith.

He was portrayed by Bernard Hill in James Cameron's 1997 film reenactment of the tragic sinking of the Titanic.

Edward Smith Is A Member Of