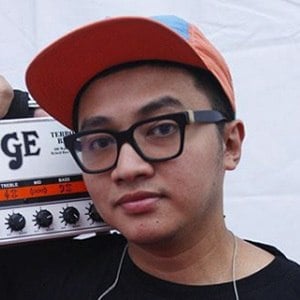 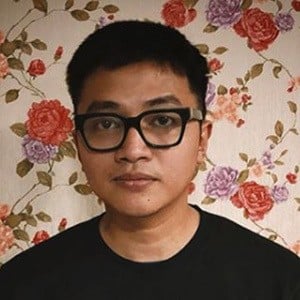 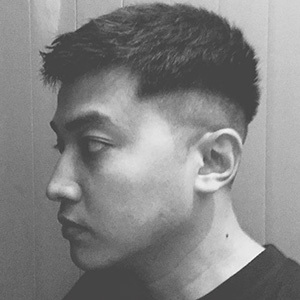 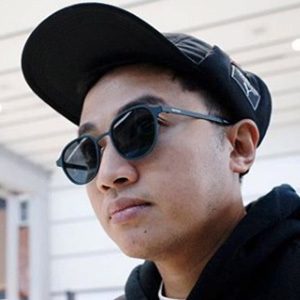 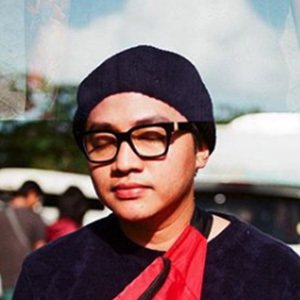 He started out as a drummer, picking up drums at age 5.

He is the founder of the restaurant Homeribs and the fashion brand Sunday Sunday.

His real name is Alditsa Sadega. His father was a drummer.

He performed the song "Everything Has Changed" with singer Lala Karmela.