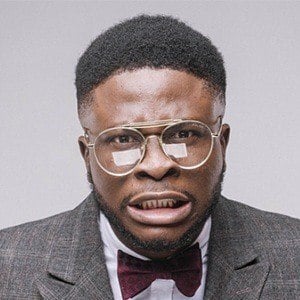 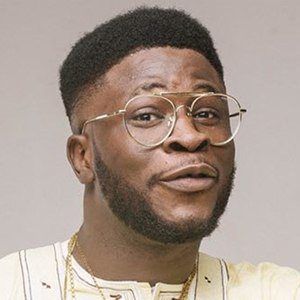 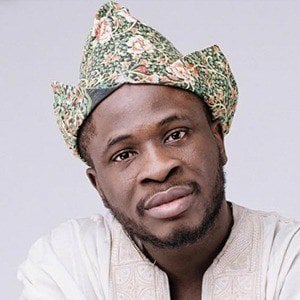 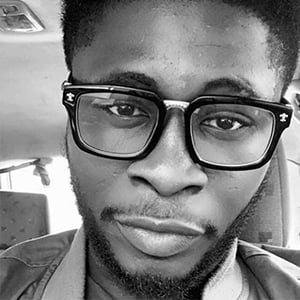 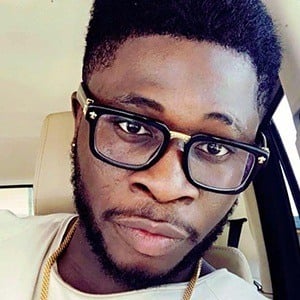 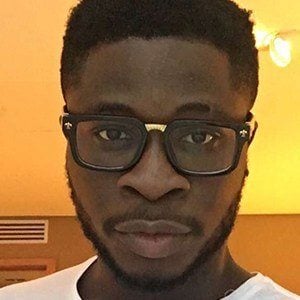 Internet phenomenon and entertainer known as Doctor Craze. He's best known for his comedic videos on social media platforms such as YouTube and Instagram, and he was also popular on Vine. He became the CEO of House of Craze as well as an ambassador for NairaBet and O and B Foods.

He joined social media as early as 2010.

He has amassed over 4 million Instagram followers and growing for his hilarious videos.

He was born and raised in Nigeria.

Doctor Craze Is A Member Of