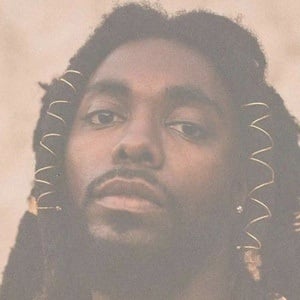 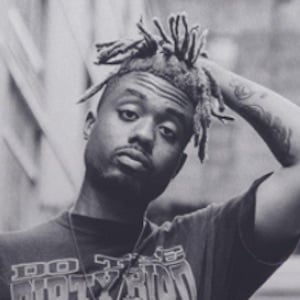 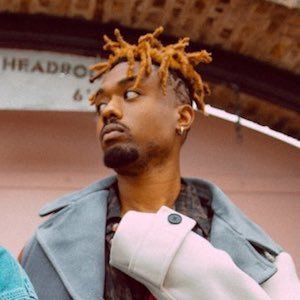 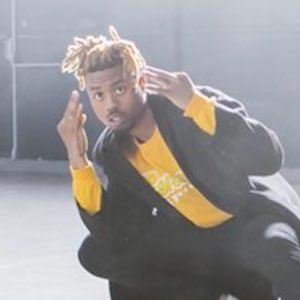 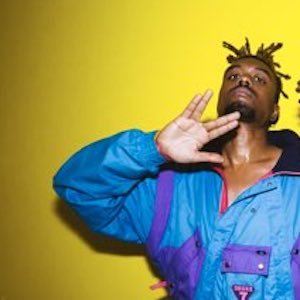 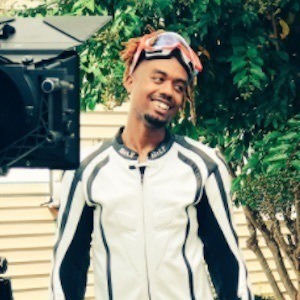 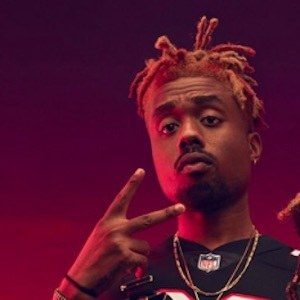 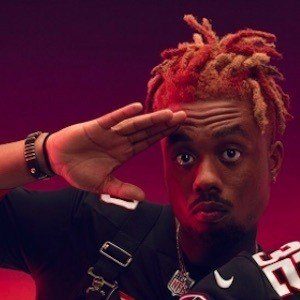 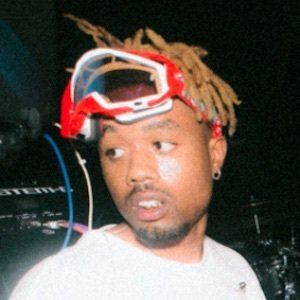 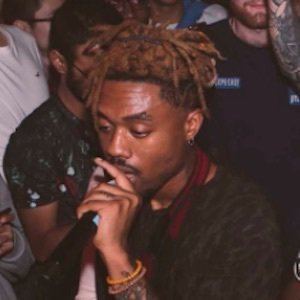 Rapper who became known as one-half of the Atlanta hip-hop duo EarthGang. Their album, Shallow Graves For Toys peaked at #11 on the Billboard Emerging Artists chart.

He and friend Johnny Venus met on a high school field trip in 9th grade and formed EarthGang in 2008.

They were the featuring artists on Mac Miller's GO:OD AM tour.

He was born Eian Undrai Parker from Atlanta, Georgia.

Doctor Dot Is A Member Of